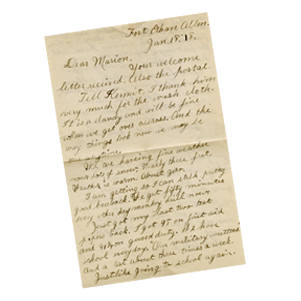 “What if you had just one chance, one letter you could leave behind for the person you love?

What would you write?”

Stella Carey has good reason to only work nights at the hospice where she is a nurse. Married to a war veteran who has returned from Afghanistan brutally injured, Stella leaves the house each night as her husband Vincent, locks himself away, unable to sleep due to Post Traumatic Stress Disorder.

During her nights at the hospice, Stella writes letters for her patients containing their final wishes, thoughts and feelings – from how to use a washing machine, to advice on how to be a good parent – and usually she delivers each letter to the recipient he or she has died.

That is until Stella writes one letter that she feels compelled to deliver in time to give her patient one final chance of redemption.

Rowan’s new novel The Last Letter will be out in Hardback in May 2015. 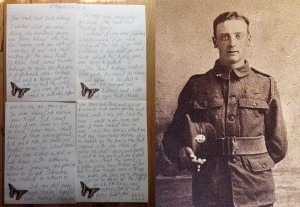 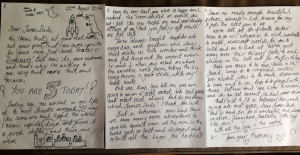 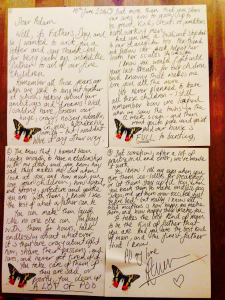 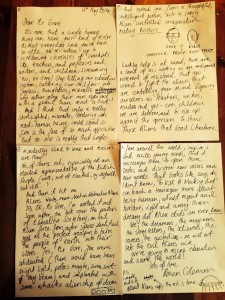 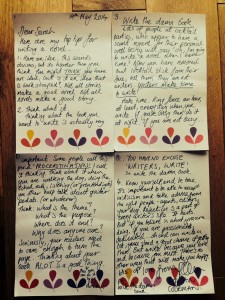 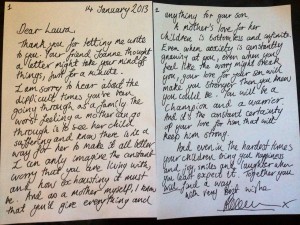